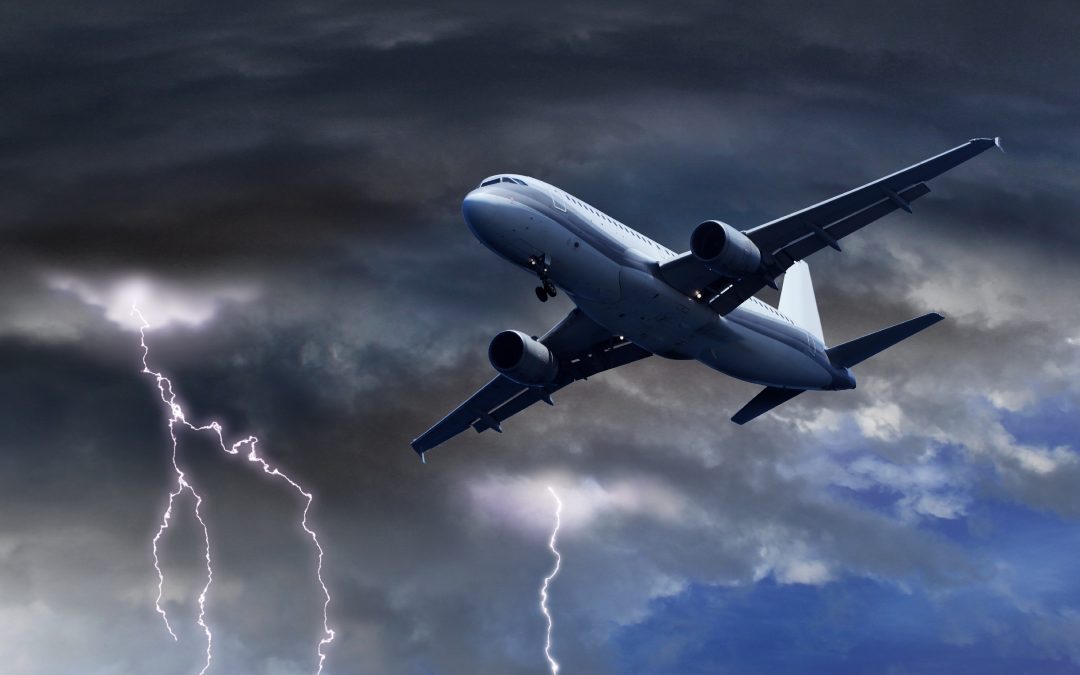 As aviation technologies continue to modernize with global players and competing interests involved, recognized standards to govern manufacturers, suppliers and designers are necessary to maintain high levels of safety and performance. The Radio Technical Commission for Aeronautics publishes such a standard, known as RTCA/DO 160, Environmental Conditions and Test Procedures for Airborne Equipment.

While other standards exist, RTCA/DO 160 testing is recognized as the international standard for assessing compliance when it comes to aircraft equipment by the International Organization for Standardization (ISO-7317), the Federal Aviation Administration (FAA), and aviation regulating bodies around the world.

Formulated by vetted members of the industry through peer review and collaboration, the current iteration is version G. The RTCA DO-160G and EUROCAE ED-14 are worded identically.

DO 160 details a minimum standard of environmental test conditions for various categories, and the corresponding test procedures for airborne transportation equipment – whether light aircraft/helicopters, commercial jumbo jets, or supersonic aircraft for military applications.

The document provides testing laboratories a (repeatable) way of stipulating with confidence the performance of aviation equipment in environmental conditions that are similar to what can be expected while airborne. A laboratory will decide on any additional test margins to cater for uncertainties in measurements and variations in testing conditions.

The suite of tests addresses any likely event that can disrupt the performance of electronic devices in an aircraft. A tested device marked as compliant is expected to withstand the environmental conditions experienced during a flight, and deliver high-level performance.

Sections 1-3 of the outline discuss the purpose and applicability of the standards, the terms used in the document, and the test conditions. Sections 4-26 describe the tests, which are summarized below. Some individual sections have been lumped together in the summary to improve readability if their purposes are closely related.

These tests check for the effects of altitude and cabin pressure changes on the performance of aircraft systems. There are multiple test categories for specified temperatures and altitudes to cater for the different types of devices found in aircraft. Responses to overpressure, decompression, short-term high and low operating temperatures, and changes in temperature due to altitude and air pressure changes are investigated.

Unlike Section 4 which deals with operating temperatures, these tests check for any weaknesses due to expansion and contraction resulting from extreme temperature changes, thermal cycling, or thermal shocks. Inadequate adhesion of materials with different coefficients of thermal expansion are brought to light during these tests.

Salt fog/spray tests subject the device to a high salt water environment to observe the associated surface corrosion, abrasion, clogging of moving parts, chemical degradation, and electrical malfunctions – if any.

These tests check the impact of mechanical shocks on aviation equipment. The shocks are similar to those experienced when gusts of wind strike during flight, or operational shocks when taxiing and landing. Crash safety tests ensure that in the event of an emergency landing, related devices do not detach from their mountings and become projectiles.

Testing to ensure equipment continues to perform reliably during and after exposure to vibrations. Tests include axial and random vibrations with frequencies in the range 5 Hz – 2,000 Hz.

These tests ensure that a device does not start or propagate a fire. A device passes the non-ignition test if under vacuum and in the presence of flammable vapors or fluids, it can be switched on by the push of a button or the turning of a knob without ignition occurring. The device must also pass a contamination test and a surface temperature test to be labeled compliant.

Testing for waterproofness subjects the aircraft device (excluding hermetically sealed packages which must remain moisture free) to liquid spray or condensing water, and the unit must continue to operate normally after exposure.

This test ensures the device will not degrade or be destroyed when exposed to fluids it will likely encounter during operation. That includes fluids like lubricants, fuel, cleaning agents, de-icing fluid, etc.

Exposure to Sand and Dust (Section 12.0)

Testing investigates the resilience of a device to blowing sand and dust, and to the potential these elements have to clog moving parts, contaminate fluids, cause abrasion, and disrupt electrical conduction.

High humidity combined with warm temperatures creates an environment favorable for the development of fungi. These are conditions that aircraft equipment can become exposed to. Compliant devices will not be adversely affected.

These tests check the flammability and fire resistance of devices located in flammable areas like the engine and elsewhere in the aircraft. They determine their contribution (or the lack thereof) to the propagation of a flame – whether ignition occurred in the tested device or outside it.

These tests check a device’s ability to withstand ice and frost that occur naturally. This is done for products located outside climate-controlled areas of the aircraft, or internally where the presence of water or moisture combined with changing temperatures inside the plane could cause freezing. The product’s response to the tests will guide the choice of de-icing methods.

The test sections above were related to environmental conditions. The tests that follow are concerned with electromagnetic compatibility and radio frequency testing. They ensure electrical devices and electronic components work as intended, and don’t generate disturbances that interfere with the functioning of other products.

This test checks whether the device under observation will deflect a compass needle, in effect, interfere with an aircraft’s navigation sensors. The response will determine its location inside the plane.

Power input tests are the most extensive in the DO-160 outline. The type of tests depends on the device’s power source (e.g., 28VDC, 115VAC, 270VDC) and covers anything affecting input power lines to a device: normal, abnormal and emergency operating conditions before, during and after flight. Other tests check the effect of the device on the aircraft power source.

These tests indicate whether a device can withstand voltage spikes arising from its power input. They also shed light on its response – whether a spike led to component failure, insulation breakdown, permanent damage, or any changes in the device’s performance.

Checks the effect of audio frequency interference applied to power sources (AC or DC) on a device, and that the device will continue to operate normally.

These tests investigate the effects of interfering signals (noise) due to electrical transients, audio frequency signals and power frequency harmonics created by other systems.

The susceptibility tests determine whether a device will operate normally when exposed to a radio frequency (RF) field, for both radiated or conducted waves. Emission tests guide the upper limits imposed on the amount of RF energy, both conducted and radiated, that a device can emit based on its location in the aircraft.

These tests simulate the characteristics of a lightning strike and determine the effects of the transients they induce in electric circuits and connected components. Naturally occurring lightning can induce and drive thousands of amps into a single pin connector. The device is investigated for failure when exposed to different waveforms and durations.

These tests check the ability to withstand static charges and operate normally during or after exposure. This involves objects that can become statically charged from human contact and other friction-creating activities, or any objects that can be accessed during a plane’s normal operation or during maintenance.

It is comforting, as an aircraft passenger, to know about the rigorous testing involved before an aircraft is allowed into the skies. However, as a manufacturer or designer you are faced with the incredible task of achieving compliance. Section 22.0 of RTCA/DO 160, testing for the indirect effects of lightning, is among some of the hardest to pass.

The following products from MDE Semiconductor, Inc. are tested to RTCA/DO 160: